In Trueself, we aim to resolve parents’ worries and concerns about their children through personal stories sharing and peer-to-peer communications on the helpline, improve parents’ acceptance and understanding of new conceptions through training programs, and train parents into volunteers to help and support other families.

Over the past 13 years, with our help, tens of thousands of mothers move from focusing on their own small families to helping other people and become more loving, generous, and compassionate. In their volunteer work, these parents promote family virtues, improve family harmony, and help the young generation to grow healthily. In turn, millions of families become an important base for state development, national progress, and social harmony. Family harmony is the foundation of social harmony.Truesefl will actively explore notions of family of the new era, build family relationships of mutual love, promote family virtues of positive and kind values, help more people pursue a better life, and contribute to the "three jia construction.”

Since 2009, we have held 12 National Conferences for Volunteers, with more than 8,000 attendees in total, including LGBT people, their families and friends.

Since 2012, we have held 50 Regional Conferences for Volunteers in 37 cities, with more than 15,000 attendees in total, including LGBT people and their families and friends.

We have held more than 2000 Sharing Sessions in 120 third-tier and fourth-tier cities, with more than 100,000 attendees in total, including LGBT people and their families and friends. Trueself has extended its reach to new cities in the middle, northwestern, and southwestern provinces.

Since 2013, we have held 9 Leadership Camps attended by 100 motivated LGBT supporters altogether, where they underwent trainings on community service to better serve local LGBT communities.

Since 2014, we have held 183 Workshops in 59 cities, attended by 370, families and friends of LGBT people and 3400 LGBT volunteers altogether. They underwent trainings including collaboration, games, acting and multilateral dialogues. After training, they set out to carry out online and offline work of Trueself.

“Getting to Know LGBT” Sharing Sessions

In July 2015, 20 LGBT attended a 3-day training session on public speech. They have been selected to give 100 speeches on “Getting to Know LGBT” in schools, companies and other public places so as to disseminate facts about LGBT and eradicate bias and discrimination.

Trueself has made connections with more than 30 higher education institutions in China and presented over 50 lectures on LGBT issues.

Get Help from Trueself

The helpline opened in February 2012, with 15 parents, 13 therapists and 1 psychological consultation organization providing counseling. During its 9-year service, we have received more than 5,000 calls, of which 16% were from parents. 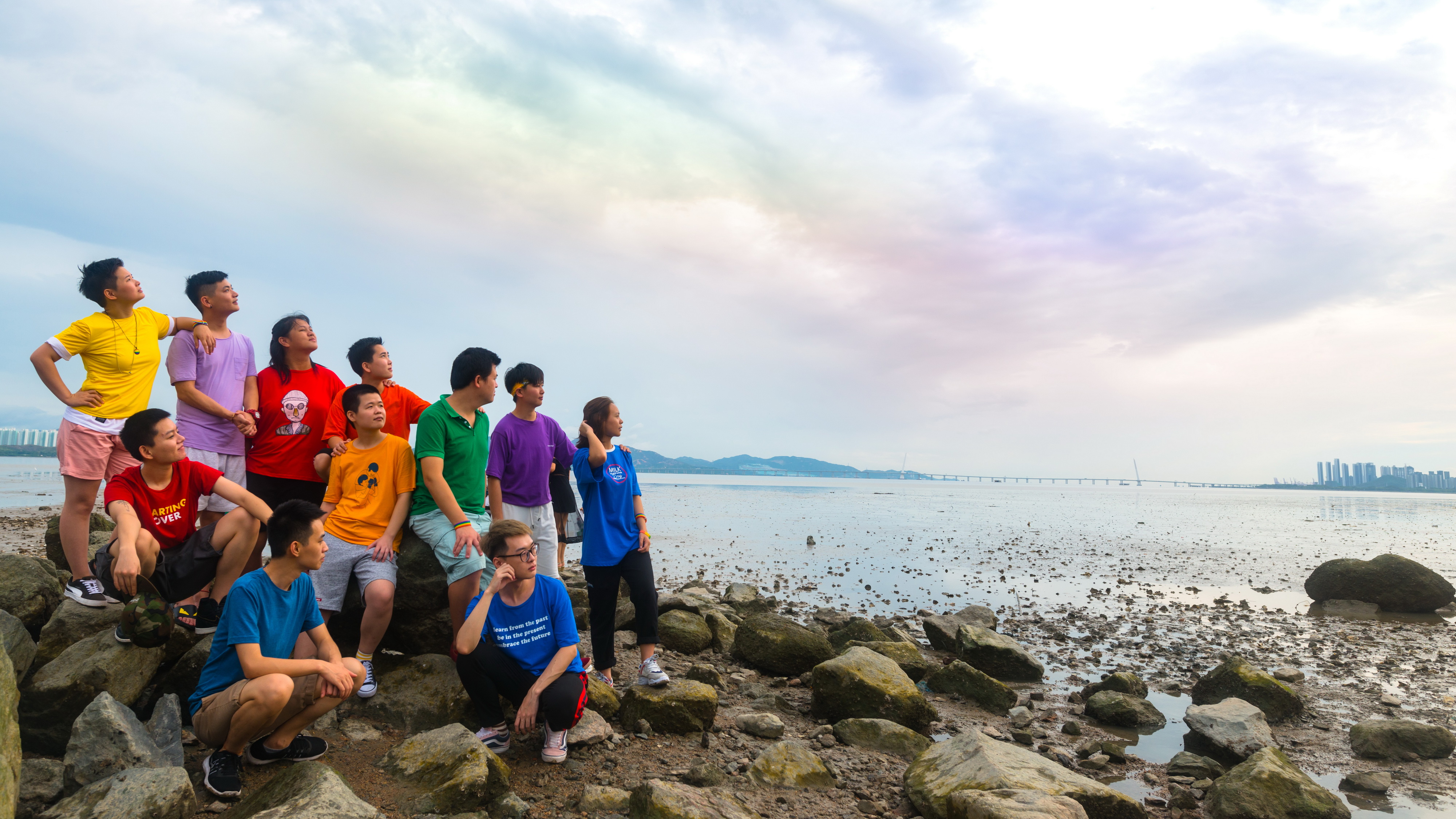